April 15. Weather was fickle this day. We decided to take a car ride around the west part of Madeira. The long and winding road along the west coast is a treat.

It had been raining during the night and the air was really damp. The moist on the balcony doors is not rain on the outside, it is condensation on the inside.

Here is a close-up. The tree symbol is to show that this is a green hotel. They have received several environmental certificates. 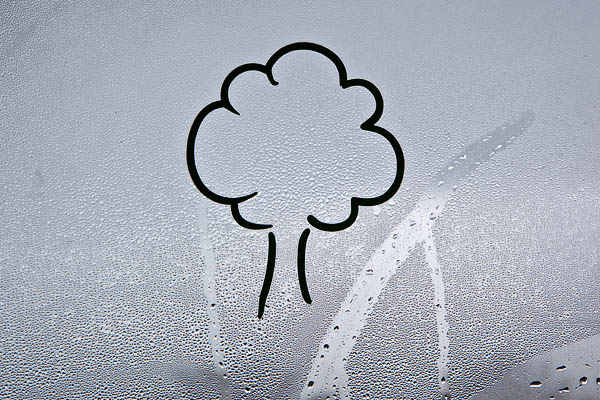 This is Jack, the kind dog whose owner has a café on the westmost cliff of Madeira, west of the town Ponta do Pargo. It’s well worth a visit. When you have gone as far west as you possibly can there is a nice lighthouse. The picture is not much for the world, but since it’s the only one I took during the car trip I decided to post it anyway. 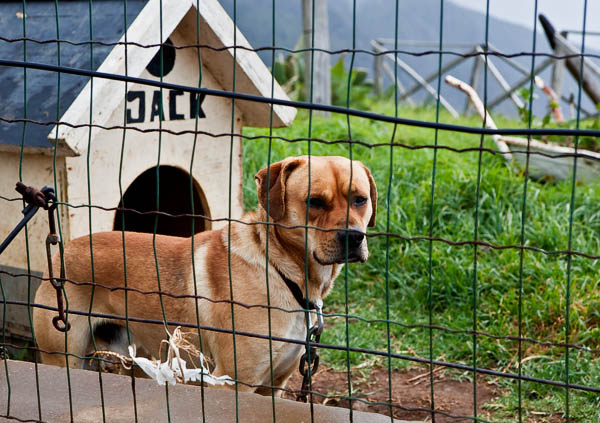